Home to over 1,050 bird species, Uganda is a top bird-watching destination in Africa. Bird habitats range from forests, swamps and agricultural lands, to lakes and savannahs.

Our Top Birding Spots in Uganda 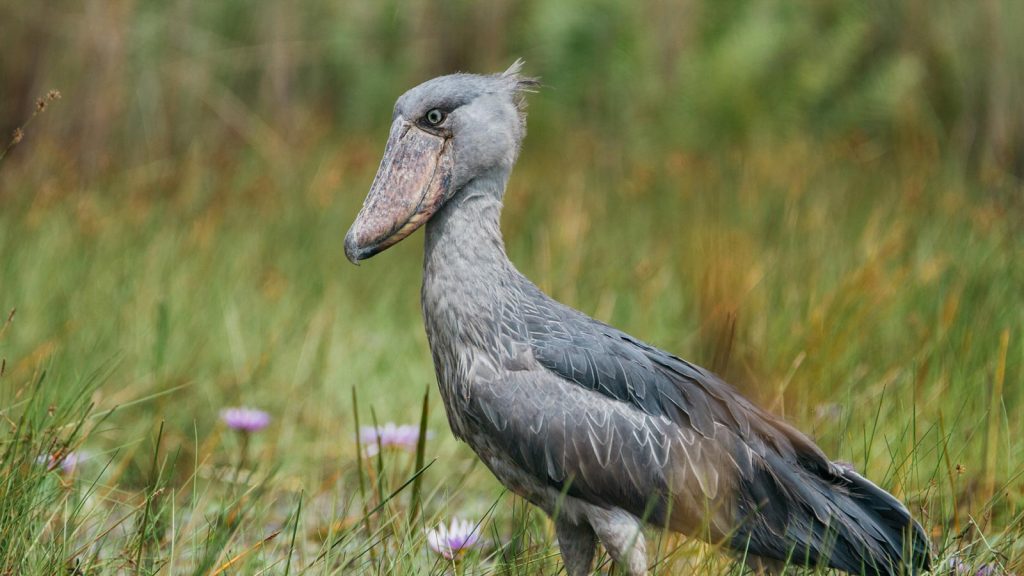 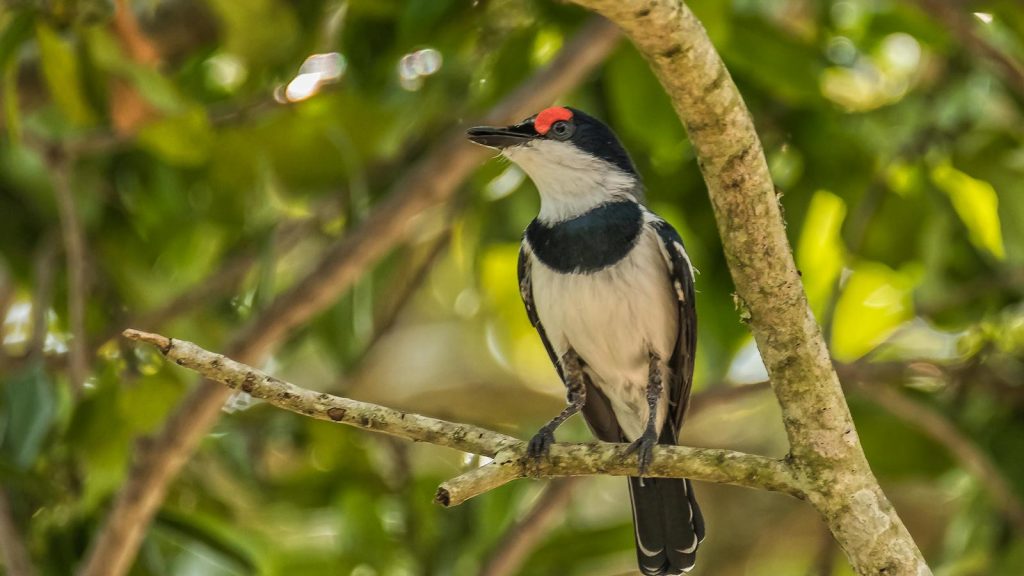 Uganda’s oldest National Park is home to over 450 bird species. Murchison Falls is an awesome choice because you can combine a game drive or boat safari (on the Nile) with bird watching on the same African safari.

While to track the chimpanzees in this forest, especially in Kaniyo Pabidi, the Royal Mile and Busingiro areas of the forest, you may be able to see some of the rarest species this side of the continent. Budongo Forest lies at the edge of the Albertine Rift valley, protecting the largest natural forest area in East Africa. This montane ecosystem is home to more than 350 bird species, with the most sought-after birds in this area being the Cassin’s spinetail, chestnut-capped flycatcher, Ituri batis, Nahan’s francolin, Black-collared lovebird, brown twinspot, chocolate-backed, blue-breasted and African dwarf kingfishers. 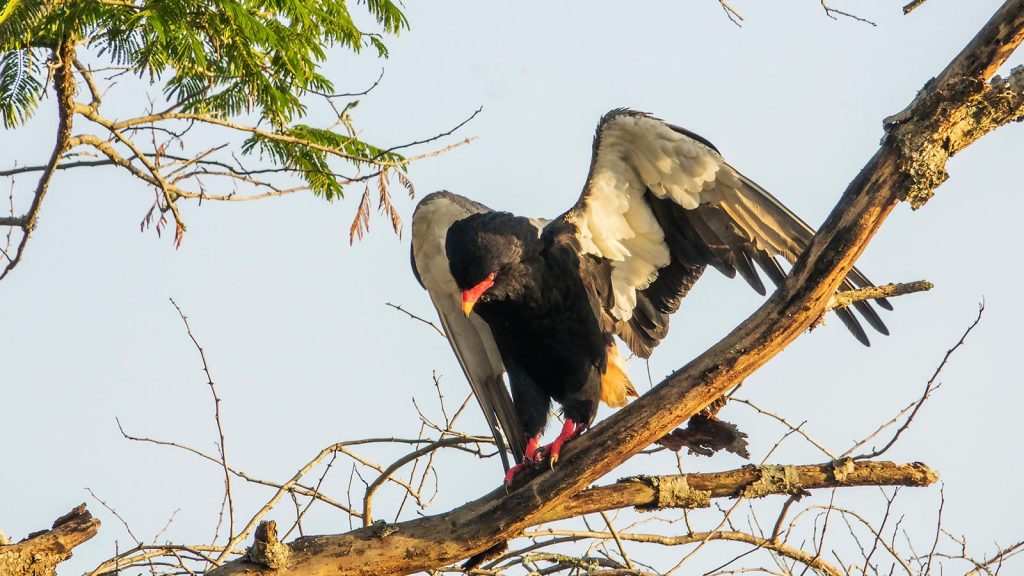 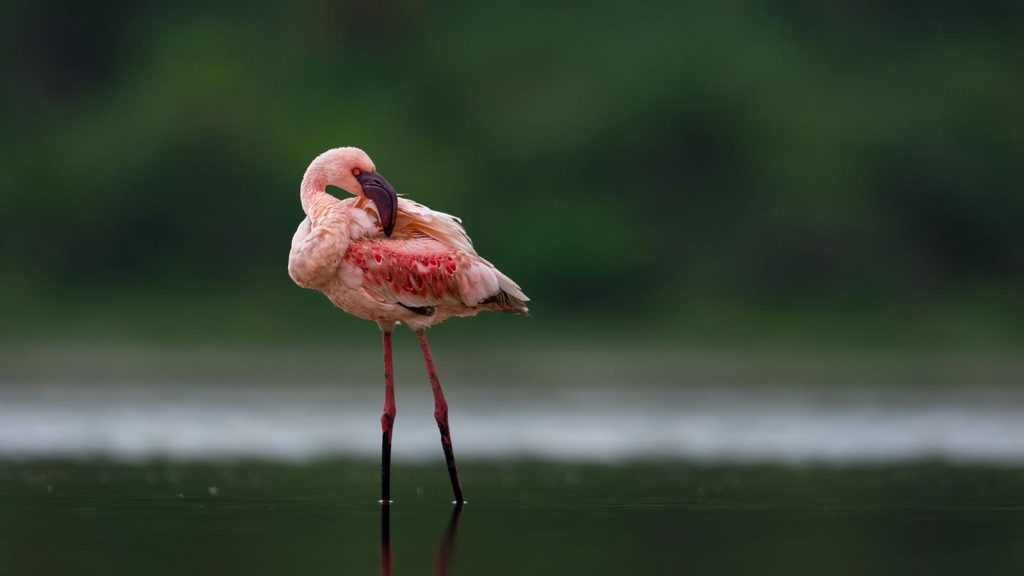 Bwindi‘s impenetrable forest is Africa’s number one birding spot. This massive tropical rain forest is home to about 350 species of birds, including 23 Albertine Rift endemics with 14 of them not recorded seen anywhere else in the country.

Located in the southern part of Uganda, bordering Rwanda and DRC, Mgahinga National Park is home to about 180 bird species with some of the spectacular Albertine Rift endemics.

This selection is the most requested for by our travellers and each itinerary is is custom made for each traveller’s style of travel. Contact our team to custom make one for you. 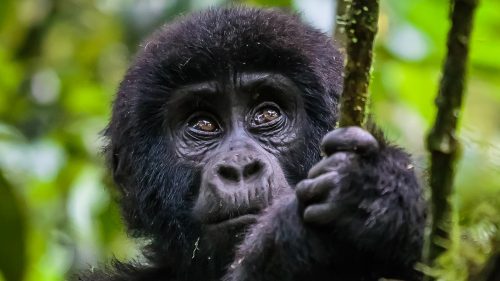 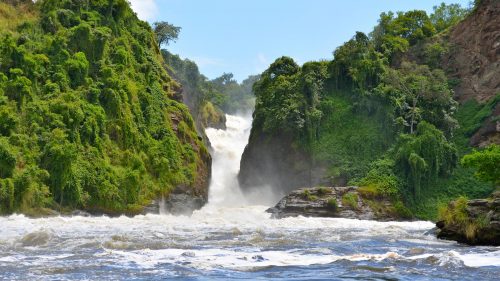 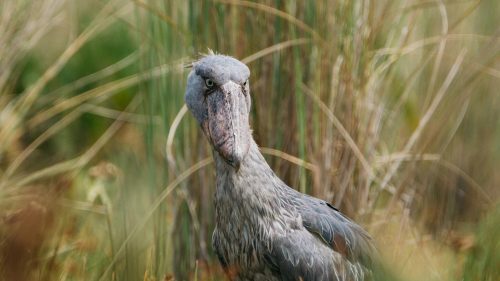 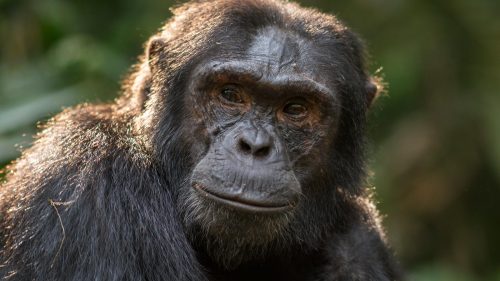 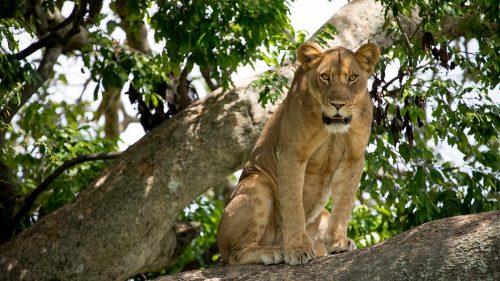 Enquire now and a Travel expert will get back to you within 24 hours.

ENQUIRE NOW
ENQUIRE NOW
Open chat
1
Expert help!
Powered by
Hi there!
We can help you put together a great safari trip. Talk to one of our safari experts.